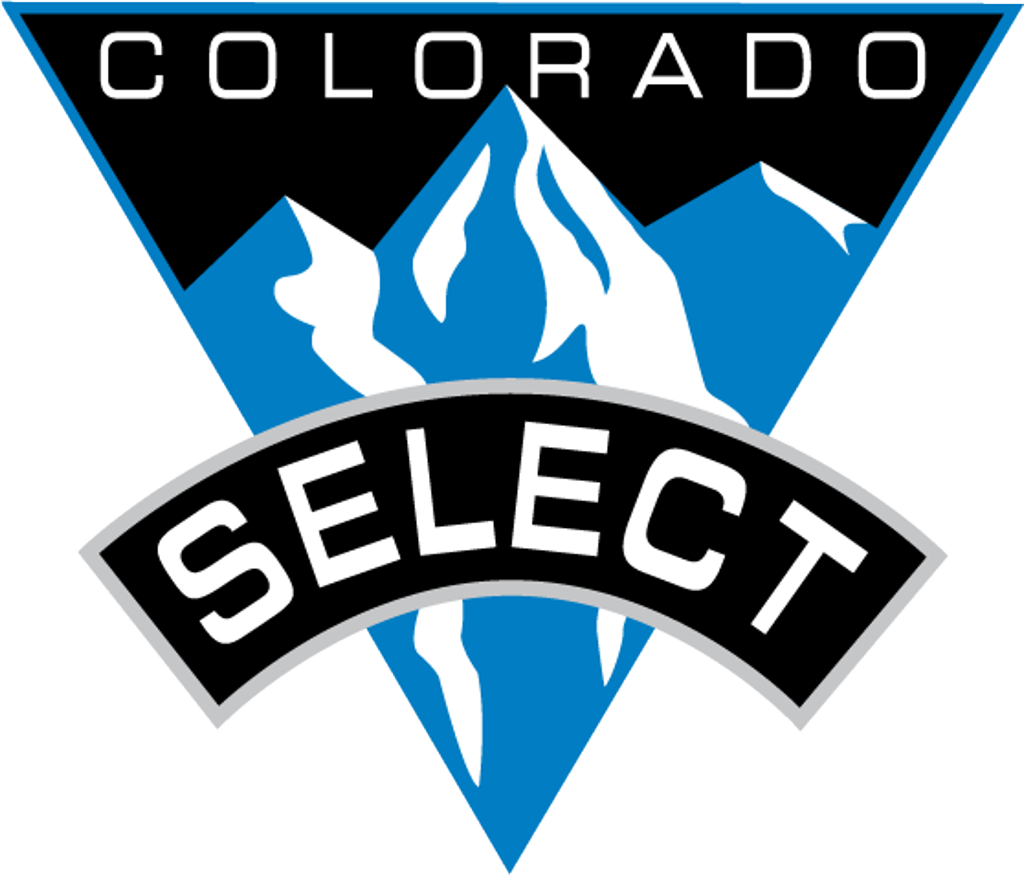 Colorado Select Girls Hockey Association (CSGHA) is dedicated to promoting and advancing girls' hockey in Colorado. We provide girls the opportunity to develop to their full athletic potential in a well-organized, age-appropriate and competitive atmosphere to achieve their varied goals, mature and develop as young female athletes, and most importantly, have fun.

The Colorado Select Girls Hockey Association (Colorado Select) is the first and only girls hockey association in the state of Colorado.  We are a hockey organization devoted to promoting and expanding girls’ hockey in Colorado.  The purpose of the Colorado Select Girls Hockey Association is to foster the development of girls in their pursuit of excellence in a team sport. We want to support the girls of Colorado who want to play a sport that can take them into district championships, college scholarships and even to gold medals.  Scholarship and educational opportunities are rapidly increasing as more and more programs are developed.  In 1996 only 21 colleges and universities offered varsity ice hockey to women.  In 2002, there were over 70 women’s collegiate ice hockey programs.

During the 2002-03 season we expanded to six teams, and for the first time we fielded a team for girls who were new to the sport of ice hockey.

We are the first and only all-girls USA Hockey Model Association in the United States.  We continue to work hard at our goal of advancing the sport of girls hockey in Colorado, the Rocky Mountain Region and the country.  Our Colorado Select Girls Ice Hockey “Test Drive” has introduced hundreds of girls to ice hockey over the last several years, and is the only program of its kind in Colorado built specifically for girl players.  The Select Futures program, launched in 2016, is also a huge component to our efforts to grow the sport by allowing players new to the sport to learn in practice conditions designed for their development.

The 2016-17 season we will see the Colorado Select have ten teams with numerous competitive and recreational teams at all age levels, making it one of the largest all-girls’ hockey associations in the country.  Our teams won CAHA State Championships at the 19U AAA and 12U Rec levels, while three teams claimed CAHA State Runner-up titles at the 19U AA, 16U AAA, and 10U Rec levels.  The 19U AAA team qualified for the USA Hockey National Tournament being held in Farmington, MI in April.