Moving on to State Playoffs along with 10U Team 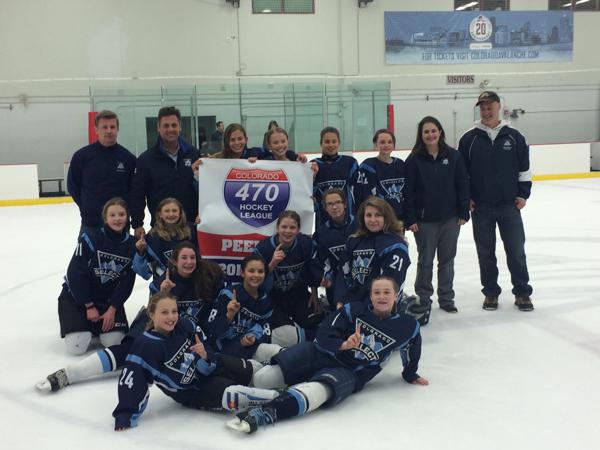 The are joined in the CAHA State Tournament by the 10U team.  The 10U team competed as two separate teams for the regular season, but will combined to one team for the State Tournament and look to show the boys teams at the Squirt level a thing or two.

For more details on the CAHA State Tournament game schedule you can visit the CAHA website, and as the game times are known we will make every effort to communicate those on the CSGHA Facebook page so if you haven't "Liked" CSGHA do so now to stay up to date.