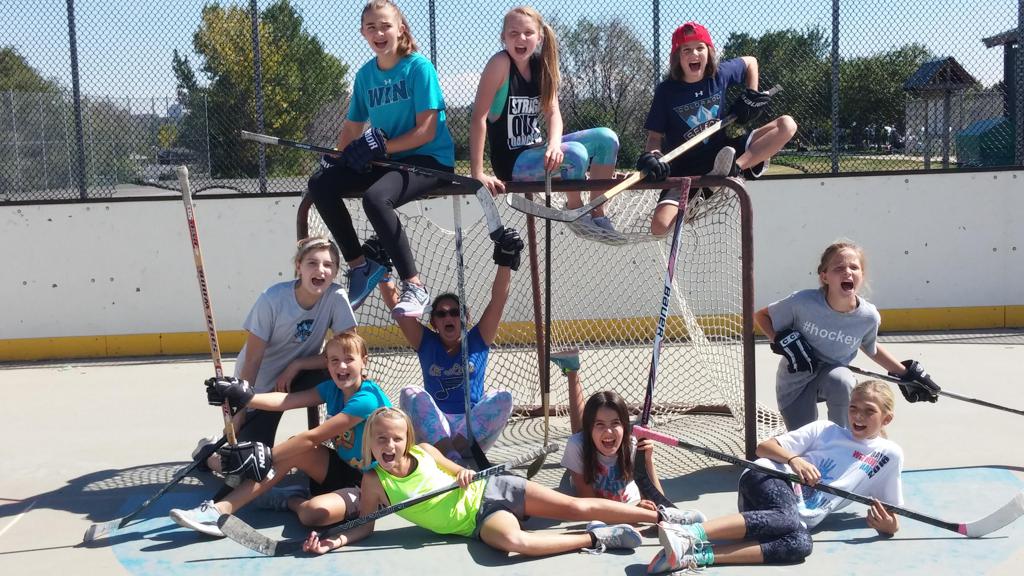 If anyone has any information related to these charges please contact one of the following:

Colorado Select is a participant in SafeSport which is an independent nonprofit committed to building a sport community where participants can work and learn together free of emotional, physical and sexual abuse and misconduct.

Questions can be directed to media@csgha.com

12U and 10U Teams Compete in League Playoffs!

As the season begins to wind down that means playoff fever is in the air!  This past weekend the 10U CRHL, 12U CCYHL and the 12U MSGHL teams competed in their respective league playoffs.  All three teams had outstanding seasons.  The 10U CRHL and 12U CCYHL teams culminated their seasons by competing in the league championship games.

The 10U CRHL team defeated both the LHA Squirt White and LHA Squirt Red teams to advance to the Championship game.  In the Championship game, the girls played the AYHL Squirt Maize team and not for a lack of effort were not able to overcome the AYHL team.  Coach Lukasezck's comment on the girls' effort was "The effort they put in does not go unrecognized." as he shared several positive comments from the parents from the teams the girls played to highlight this fact.  He added on the girls playing in the boys league this season, "we are closing the gap and proving we can compete and be successful.  This is a lesson which the girls will carry a long time!"  The 10U CRHL team will now head on to the CAHA State Playoffs this coming weekend.

Meanwhile, the 10U team was not the only team making noise in the world of Colorado boy's hockey this past weekend.  The 12U CCYHL team competed in the CCYHL PeeWee league playoffs this past weekend.  They defeated the Jr. Buffs PeeWee B team on Saturday morning and then followed that up with an afternoon win against the BHC PeeWee B Black team to advance to the Championship game on Sunday.  The effort all weekend was outstanding by the 12U team, but in the championship game, they were not able to prevail against the NCYH PeeWee B Blue team.  The 12U CCYHL team will also be playing the CAHA State Championship Tournament this weekend.

Finally, the 12U MSGHL team qualified for and participated in the MSGHL playoffs this past weekend as well.  The team finished ranked 5th in the 12 team league with a strong effort all season and was the only one of the three CSGHA teams to advance to the MSGHL playoffs this season.  Though they worked hard they were not able to advance in the playoffs.  They will play their final season tournament in Monument the weekend of March 17th.

Congratulations to three teams and good luck to both the 10U CRHL and 12U CCYHL teams on their participation in the CAHA State Championship Tournament this weekend!