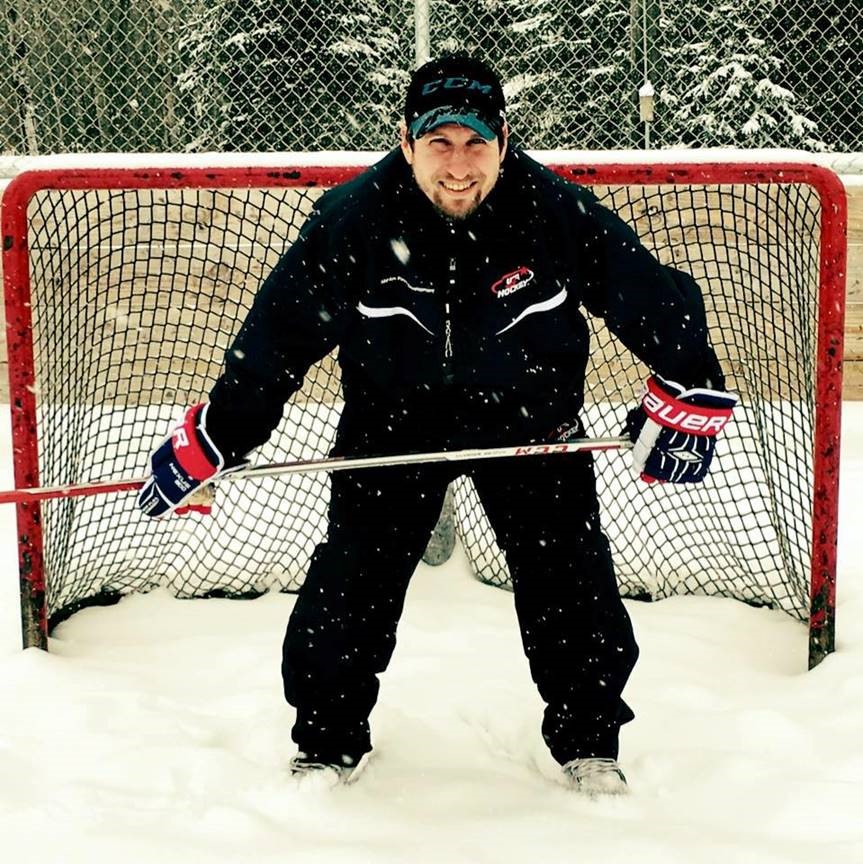 Congrats to our 12U CCYHL team (6-7-3 in regular season play) with a storybook ending to a long season with a CAHA state championship tourney win! The team defeated Hyland Hills PeeWee B Black (5-8-3) on Saturday 6-1 for their spot in the Championship Game on Sunday.  In the Championship game, they defeated Littleton PeeWee B Black (3-10-3) 5-2 with five different players scoring goals and 25 of 27 shot save performance in net.  Congrats to the team on a successful season!

UPDATE: 19U AAA Takes State Championship and Heading to Nationals!

The 19U AAA completed a two-game sweep of the Lady Rough Riders to win the Tier I 19U State Championship and advance to the USA Hockey National Championship Tournament being held in Michigan in April.  The team easily handled the RoughRiders outscoring them 15-2 in two games, including a shutout.  The team will spend the next month preparing for their return to the National Tournament after not qualifying for Nationals last season.

UPDATE: 19U AA, 16U AAA, and 10U All Claim State Championship Runner-up

After a hard-fought weekend of play, including several overtime games and tremendous shorthanded efforts, three Select teams came up short in their bid for a State Championship. The 19U AA played Colorado Springs and despite taking both games into overtime, they were not able to get the bounces needed to overcome the Tigers. Meanwhile, the 16U AAA team played their Championship tournament with heart and grit as they have all season with a short bench. In spite of only having 9 players at times, they took the Lady RoughRiders to a third game where they suffered a 0-1 overtime defeat. Finally, the 10U team ended a great run through their league and State Championship playoffs with their only loss in the State Playoffs coming as a 0-1 loss in the championship game.

Congratulations to all of these teams their success in the CAHA State Championship Playoff Tournament and we wish continued success to the 19U AAA team as they head to Nationals!!!!

Meanwhile, the 14U AA team is traveling to Aspen for their Round Robin State Championship Tournament against the Lady RoughRiders and Aspen Leafs. Their first game is Saturday at 2:00 PM against a yet to be determined opponent from those two teams.

The Recreational State Championships are also starting this weekend with play starting tonight and continuing through the weekend. CSGHA has two teams representing the association in this tournament this weekend the 12U CCYHL team and the 10U CRHL team.

The 12U CCYHL team takes the ice Saturday morning for game one of the 12U Rec State Playoffs, taking on Telluride @ 11:15 AM, the 12U Tournament is being held at the Apex Ice Arena in Arvada.

Finally, the 10U CRHL team will be playing in the 10U State Playoffs being held in Greeley at the Greeley Ice Hause. Their first game is also Saturday morning at 7:45 AM.

Colorado Select Girls Hockey Association is being represented at every age level and skill level of amateur hockey in the State of Colorado this weekend! We are playing in four different locations all over the state! There is plenty of opportunities to come out and cheer on these girls and support girls hockey!!!