Colorado Select is hosting our 4th annual Squirt tournament this November.  Join us as we work to grow youth hockey in the state of Colorado.  This tournament will focus on skill development, competition, and good sportsmanship. After the success of last year's tournament we are adding a second division to this year's tournament. We will have both Squirt Rec and Squirt B  divisions.

The cost of the tournament is $1,350 per team. Payment and registration are due by November 1st, 2020. Please submit the tournament fee by check payable to "CSGHA". 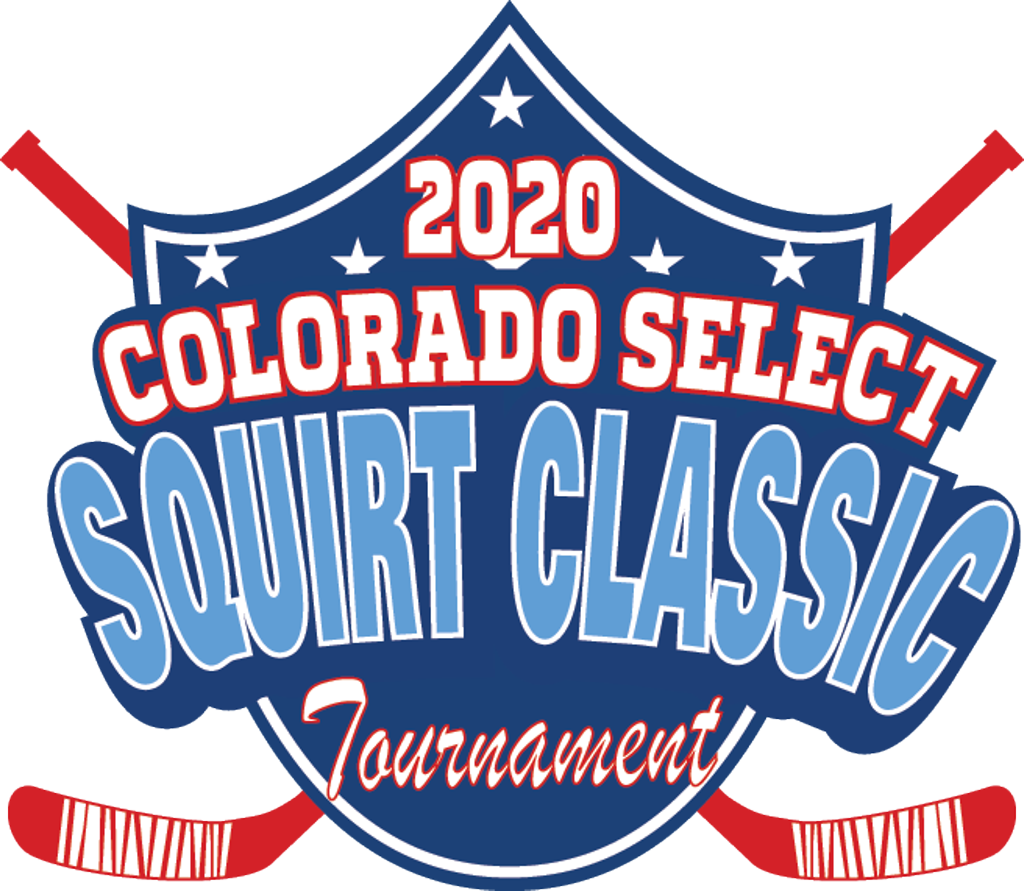 The Registration "Colorado Select Squirt Classic" is not currently available.